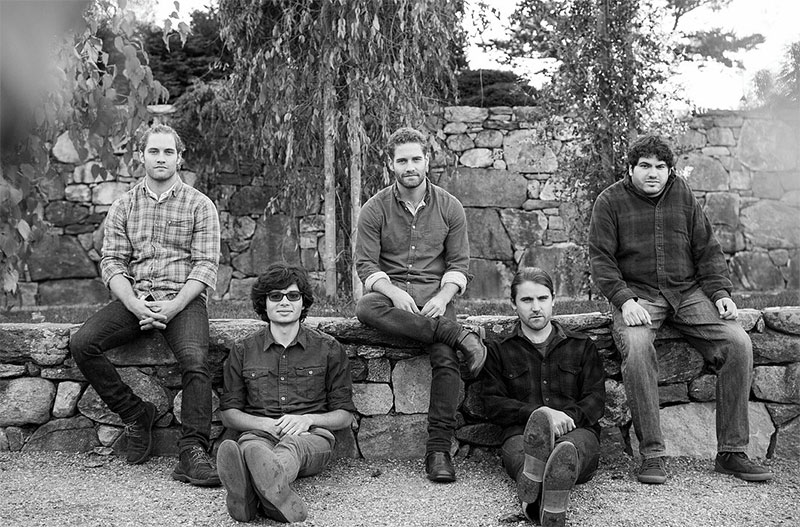 Nourished by deep roots in the expansive canon of traditional American music, The Lonely Heartstring Band embodies the modern American condition—an understanding and reverence for the past that informs a push into the future. This multi-talented group of musicians is a classic Bluegrass quintet—always far greater than the sum of its parts. 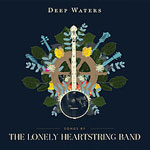 Since their beginnings in 2012, The Lonely Heartstring Band has been on the rise and shows no sign of slowing down. With their 2015 IBMA Momentum Award and the imminent release of their debut full-length album on the legendary Rounder Records label, there is every reason to hope that they are at the front edge of a significant career.

“Original, effusive songs compose the bulk of the album, words bursting forth in staccatos of whimsy and rhyme.” –  Donald Teplyske, Lonesome Road Review