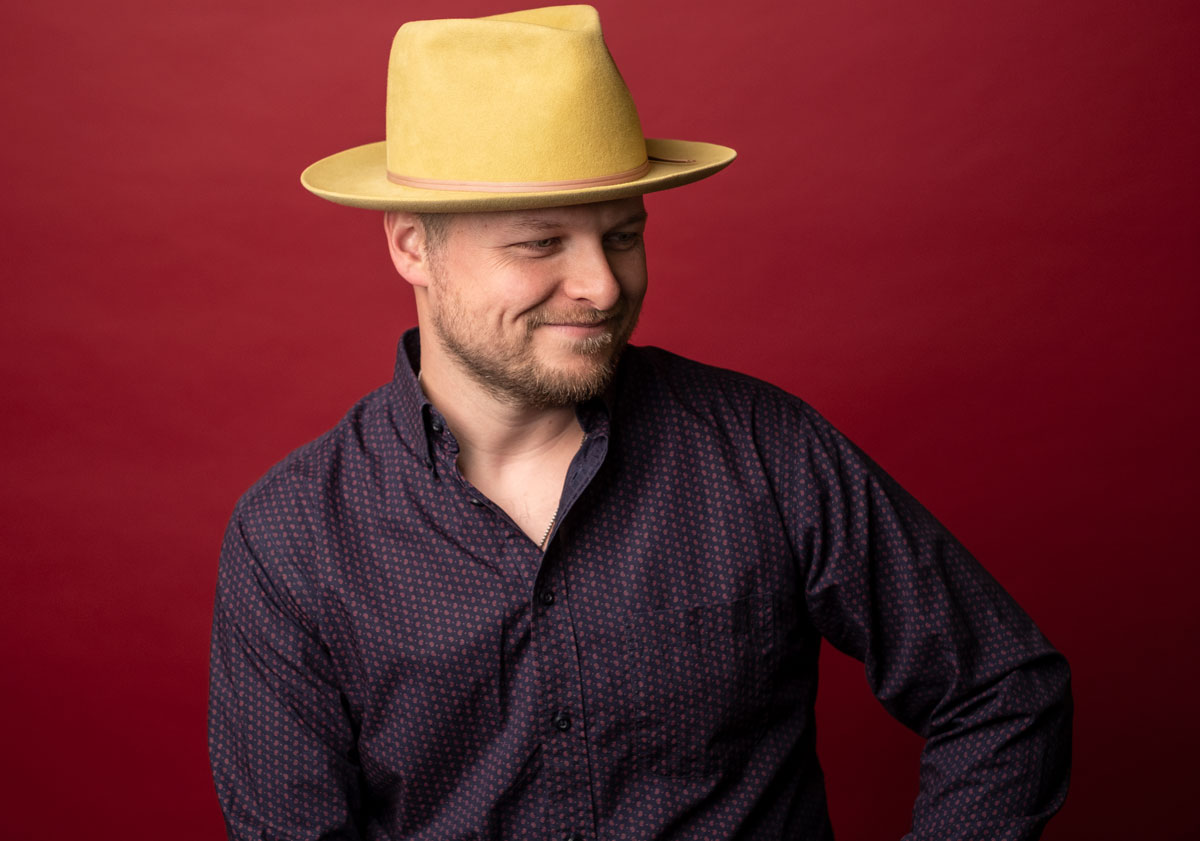 Rick Faris is a singer/songwriter in the tradition of Bluegrass music. While Rick has been known for his tenor singing and mandolin/guitar picking with the 2 time Grammy-Nominated Special Consensus for the last 11 years… he has decided to find his own voice and direction with two successful solo albums and now pursuing a new solo career. Joining the Rick Faris Four are his amazingly talented friends: Eli Gilbert (on banjo) who is one of the biggest online banjo educators on YouTube and is also a graduate of ETSU, is an inventive musician who is always pushing the envelope while firmly rooted in tradition. Tony Watt (on bass) is in his own right an incredible IBMA and SPBGMA award winning guitar player for Alan Bibey & Grasstowne. He is a career music educator in the greater Boston area and has toured with many great bands through the years on some of biggest stages bluegrass has to offer including the Grand Ole Opry, Chris Luquette (on mandolin) is originally from Seattle and has made a name for himself as the guitar player for the 2 time Grammy-Nominated Frank Solivan and Dirty Kitchen but like the rest of the guys in the band he is a multi instrumentalist and is a monster mandolin picker with an uncanny fire for stage performance. These guys love pickin’ and traveling together and you can tell when you’re watching them on stage.