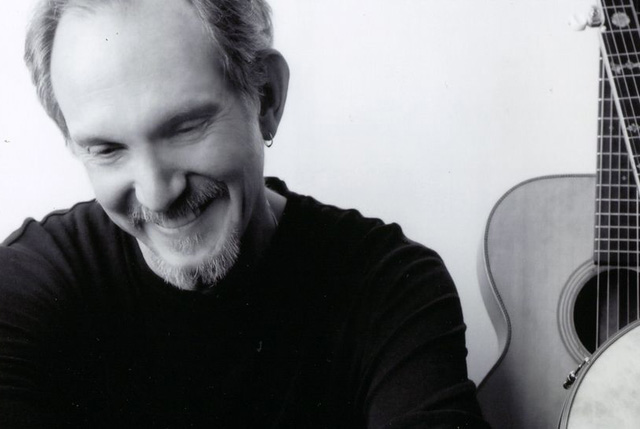 He’s a self-described “street kid” from the Bronx who bailed on college and big city life for a cold-water cabin in Virginia in the 1970s. His mission?  To soak up the passion that was dramatically upending his parent’s life plan for him  – authentic Appalachian mountain music – at the feet of its legendary pioneers, old masters who are now long gone. Today, Bruce Molsky is one of the most revered “multi-hyphenated career” ambassadors for America’s old-time mountain music. For decades, he’s been a globetrotting performer and educator, a recording artist with an expansive discography including seven solo albums, well over a dozen collaborations and two Grammy-nominations. He’s also the classic “musician’s musician” – a man who’s received high praise from diverse fans and collaborators like Linda Ronstadt, Mark Knopfler, Celtic giants Donal Lunny and Andy Irvine, jazzer Bill Frisell and dobro master Jerry Douglas, a true country gentleman by way of the Big Apple aptly dubbed “the Rembrandt of Appalachian fiddlers” by virtuoso violinist and sometimes bandmate Darol Anger.Molsky digs deep to transport audiences to another time and place, with his authentic feel for and the unearthing of almost-forgotten rarities from the Southern Appalachian songbook. His foils are not only his well-regarded fiddle work, but banjo, guitar and his distinctly resonant vocals.   From tiny folk taverns in the British Isles to huge festival stages to his ongoing workshops at the renowned Berklee College of Music, Molsky seduces audiences with a combination of rhythmic and melodic virtuosity and relaxed conversational wit – a uniquely humanistic, downhome approach that can make Carnegie Hall feel like a front porch or parlor jam session.