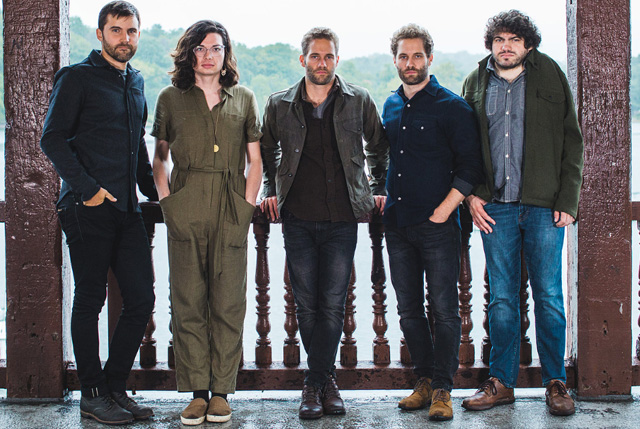 Since their beginnings in 2012, The Lonely Heartstring Band has been on the rise and shows no sign of slowing down. With their 2015 IBMA Momentum Award and their 2016 release of their debut full-length album, Deep Waters, on Rounder Records, there is every reason to hope that they are at the front edge of a significant career.

Eager to hit the road again in 2019 to promote their second album, Smoke & Ashes, The Lonely Heartstring Band will continue bringing thoughtful, energetic, and memorable performances to audiences across the country and around the world.

“These guys are as close to the Real Deal as it is possible to get. They made my hair stand on end.” -Darol Anger, fiddler for Republic of Strings –Associate Professor at Berklee College of Music

“Topnotch instrumentation and a beautiful vocal blend are the cursory reasons to begin forming an allegiance to this band.  Their music is addicting, and just like viewing the Grand Canyon, you can’t begin to find the words to describe the wonder witnessed.” -Bluegrass Unlimited

For All Booking Inquiries: lonelyheartstringband@gmail.com