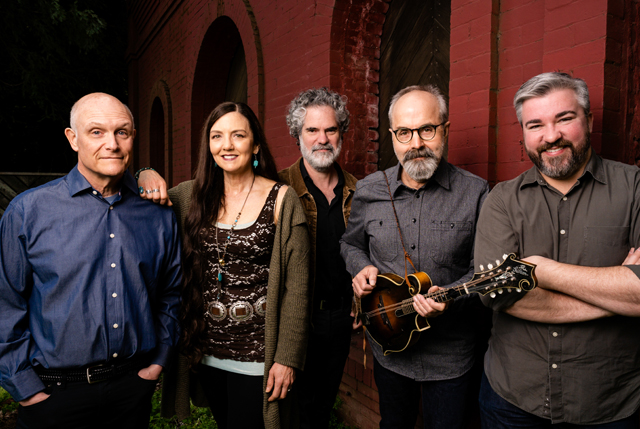 Like the powerful mandolinist and composer at its helm, John Reischman and the Jaybirds fashion a stylish take on bluegrass that seamlessly blends original songs and instrumentals with Appalachian old-time music for a truly unique band sound. Now in their 20th year, with seven acclaimed albums and two Juno nominations, the Jaybirds are simultaneously innovative and unadorned, sophisticated and stripped-down, happily old-fashioned and 21st-century contemporary.

Bluegrass Unlimited calls John Reischman “one of the world’s undisputed masters” of the mandolin, famed for outstanding tone and taste. Many of his dozens of original instrumentals have become popular favourites for sessions and covers, such as the jam standard Saltspring. He has three critically-acclaimed solo instrumental albums and has recorded on many other projects, including the Grammy-winning True Life Blues: The Songs of Bill Monroe. John also plays Latin-based jazz and choro music with highly regarded finger-style acoustic guitarist/composer John Miller; the duo has released three superb albums.

John began his career in the San Francisco Bay area in the early ’80s with the eclectic Good Ol’ Persons bluegrass band. He was an original member of the legendary “new acoustic” quartet, the jazz-influenced Tony Rice Unit, renowned for highly skilled instrumentals. John moved to Vancouver in the early ’90s and in 1999 formed the Jaybirds. Of their latest album, Folk Radio UK said “On That Other Green Shore showcases an accomplished, experienced band at the peak of their powers, with musicianship of the very highest order.” Peghead Nation called it “one of the most beguiling bluegrass-rooted recordings of 2017.”

Los Angeles, CA-based guitarist Patrick Sauber joined the Jaybirds in 2017. The veteran performer has played with, among others, Doc Watson, Richard Greene, John Jorgensen, Peter Rowan, Tim O’Brien and John Fogerty. He played on the 2016 Grammy-nominated album The Hazel and Alice Sessions by Laurie Lewis, and appeared in the film A Mighty Wind with Christopher Guest. Bluegrass Unlimited describes Patrick’s playing on John’s tune Daylighting the Creek as “a glorious flatpicking solo that hews back to the glory days of early bluegrass guitar.”

Chilliwack, BC-based Trisha Gagnon is portrayed by Sing Out! as “one of the most versatile” and “irresistible” lead vocalists in bluegrass, her strong and distinctive style ranging from “mournful and plaintive” to “hopeful and yearning.” Trisha anchors what Dirty Linen magazine calls “gorgeous three-part harmonies.” She’s also known for songwriting, dating back to her early days with the award-winning B.C. bluegrass band Tumbleweed. Her solo album includes guests Vince Gill and Peter Rowan.

Nanaimo, BC-based Nick Hornbuckle has developed his own voice on the five-string banjo – a two-finger roll unlike other contemporary banjo players. “Nick Hornbuckle’s banjo can be downright spine-tingling,” said the L.A Daily News. His solo album 12×2 (+/-1), was nominated for a Canadian Folk Music Award in 2015, and Nick is a composer who also digs for rare old-time gems. His sprightly instrumental Wellesley Station on the new Jaybird album “showcases Nick’s sharp picking and sense of melody,” said Green Man Review.

Spokane, WA-based Greg Spatz is hailed as a “world-class bluegrass fiddler” by Fiddler Magazine. Audiophile Audition says Greg’s “virtuosic playing is flawlessly delivered time after time,” while Bluegrass Unlimited says he “lays down some seriously fine bluegrass fiddle” on the latest Jaybirds release. His strong chops have made him a popular fixture down through the years on the West Coast, where he’s played with iconic mandolinist Frank Wakefield, resophonic guitar master Rob Ickes, and many others including Laurie Lewis, Bryan Bowers, and Eli West and Cahalen Morrison. Greg also plays and records with Mighty Squirrel, has a solo album called Fiddler’s Dream and a duo recording with his wife called All Along the Sea, and is an award-winning novelist. 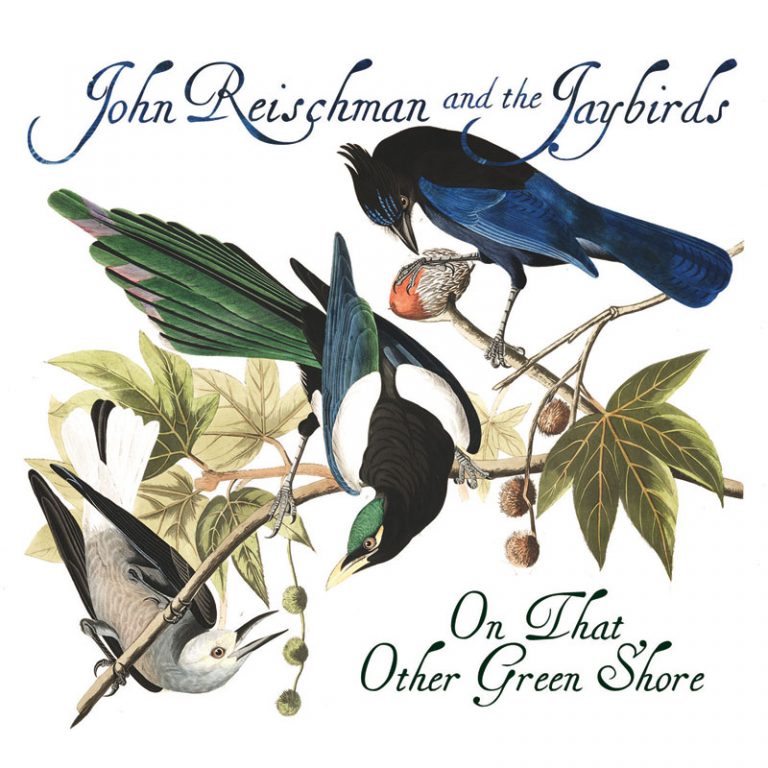 For All Booking Inquiries: