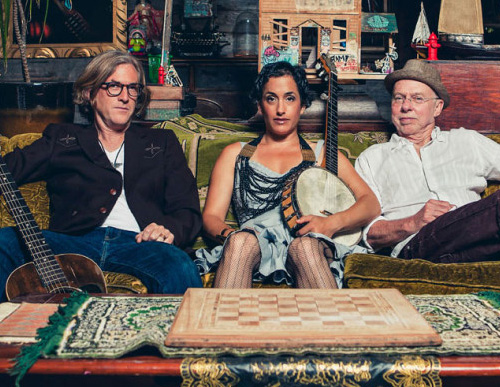 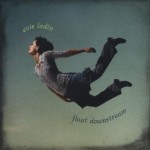 Ladin’s voice is a revelation. Clear, strong, delicate and emotive all at the same time…her exemplary examples of adult love songs deal with complicated subject matter, yet never lose their swing or get bogged down by maudlin sentimentality. In fact, the music is gorgeous. —NO DEPRESSION

Evie started playing banjo at the age of 8, clogging since 5, and is fluid in these traditional Appalachian arts, even as she brings an urban edge and contemporary vision to her own stories, and deep interpretations of old songs. Based in Oakland, CA, Evie tours solo, duo with Keith Terry, or with her expansive stringband – Evil Diane. In every combination, Evie’s live performance is a demonstrative, gorgeous storm.

Evie Ladin is a natural entertainer with a gift for infusing folk practices with contemporary verve. –SAN FRANCISCO CHRONICLE

Evie Ladin is a banjo player, step-dancer, singer, songwriter and square-dance caller with a lifetime of experience in traditional American cultural arts. She grew up in a trad folk scene up and down the Eastern Seaboard of the US, travels the world, and calls the rich arts scene in Oakland, California home. She also tours with Keith Terry & Crosspulse, performing rhythm-based multi-cultural music & dance works. She teaches banjo, harmony singing and dance and calls rowdy square dances in the San Francisco Bay Area when you can find her there.

This weekend the ELB releases it’s third CD JUMP THE FIRE, out nationally May 6!