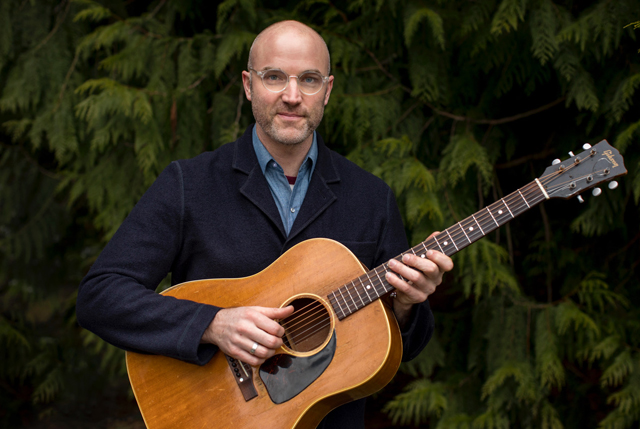 It’s always illuminating to ask an artist how they understand music, but Eli West’s perspective is nothing short of ground-breaking. A trained designer, he sees music architecturally, visualizing his compositions spatially. It’s a highly unusual way to think about music, tied to his verdant natural world of the Pacific Northwest. On his new album, Tapered Point of Stone, West lays out original songs and tunes like houses built by hand, weaving their melodies into the setting of acoustic roots music that first inspired him. Recorded in 2020, just before everything shut down, the album brings together West’s favored quartet of musicians: Andrew Marlin (Watchhouse) on mandolin and guitar, Christian Sedelmeyer (Jerry Douglas) on fiddle, himself on mandolin, guitar, and banjo, and Clint Mullican (Watchhouse) on bass. This is the third album this quartet has built, including solo albums for Marlin and Sedelmeyer, and at this point they operate on a near-magical wavelength. As both a noted arranger, songwriter, performer, and composer, West has been crafting a Northwest-centric roots music aesthetic through earlier collaborations with Cahalen Morrison and John Reischman, and recordings with Bill Frisell and Dori Freeman. Tapered Point of Stone showcases West’s collaborative nature.